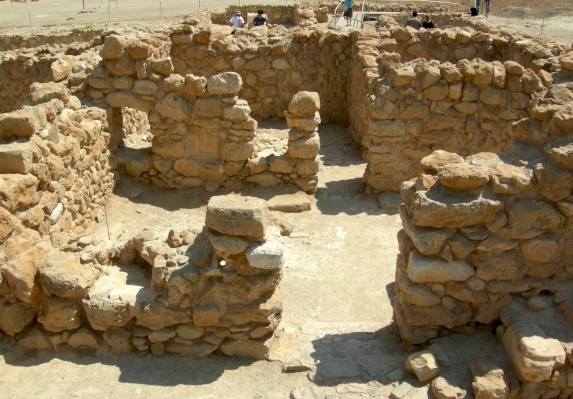 The site was occupied mainly during the Greco-Roman period. The community that inhabited Qumran is generally identified with the Essenes, a religious sect. Qumran became internationally well known in 1947, when a Palestinian shepherd called Mohammad al-Thib discovered in a cave a series of scrolls, which were known latter on as the Dead Sea Scrolls. The site now considers one of main sites in Palestine of potential outstanding local and universal value.