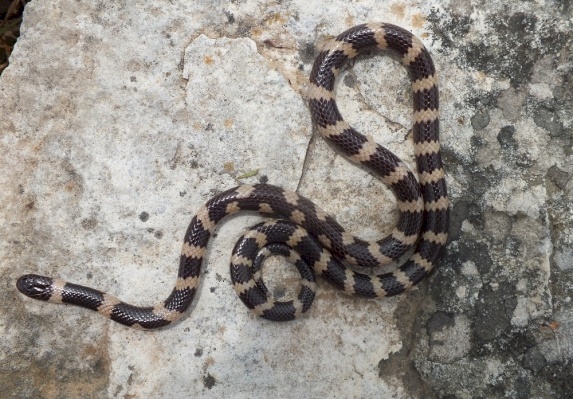 In Palestine – Appears, but relatively rare, in most Mediterranean habitats.