The nature reserve has several water resources such as ground water and natural springs, from the known springs are Zaraqa spring, Abo-noef spring and al-Gadedh spring, the latter is deteriorated due to the soil drift, this area is enriched in terms of Geology due to the calcareous rocks and limestones which allow water leakage.

The trail tour of the nature reserve is started from the North-west town toward Al-awena valley as it is prolonged to 5km inside the town. Visitors of the valley can watch a mountain known as Al-Baten left which is a part of the central mountains in Palestine, it is separated Nablus from Jerusalem.

Visitors inside the nature reserve can find the leaves of Zatar balat or zofa (While -leaved savory), botanical name: Micromeria fruticose, it is endemic species in Palestine.The nature reserve has floristic biodiversity where several floras are found such as Oak, Palestine pistachio, Maple, Sage, Sage-leaved rockrose, ancient olives and Hawthorn. Several faunas are found such as Canis, deer, swine and Syrian rock hyrax.

In the mid-point of the reserve, visitors are going to be bordering on Saded valleys near Deir Ballut and Al-Lubban towns where Sarata kingdom is located in last third of the reserve, it is back to Jeroboam the son of nebat, one of prophet Suliman workers, as the son of nebat established his kingdom in the north of Palestine. Visitors of the reserve can see Um-al-babin caves (Two doors’ caves) and several historical sites such as Al-khawass shrine, Al-Majdoub shrine and Al-Qatrawani shrine and caves. The protected area faces several pressures from the Israeli occupations and settlements where the military aggression and activities in Beat Areah settlement which is around 900 m away of the reserve, occupational activities contribute to the deterioration of water resources, habitats and ecosystem functions of the reserve. 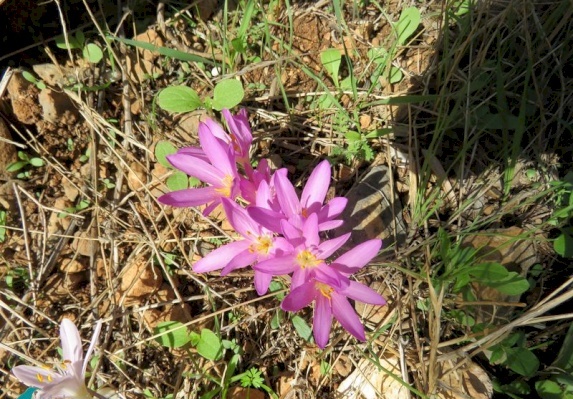 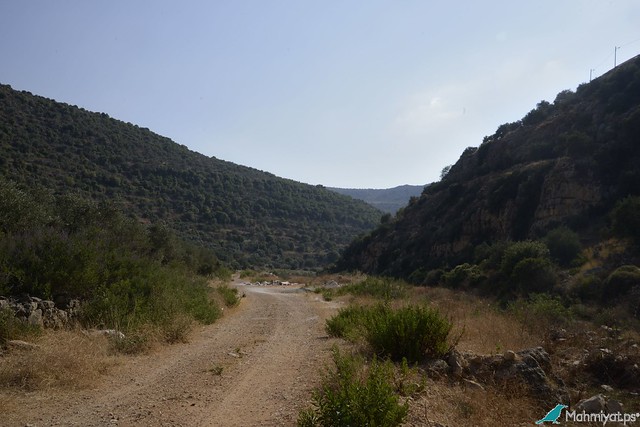