Ein Auja reserve is located in a distance far way 11km North-east Jericho, it is bounded to Jordan river from east and Fasayel village from north and the lands of kafer mak and der jarer in Ramallah and Al-Bireh from west and Noeiaeh town in Jericho from south.

It is described as the paradise in the earth and as stray deer to refer to its beauty, two princes flighted for it, and the clan who win that one used serpentine swords, that the reserve is named after, averse is said for this event (We are who protected Auja with hump and crooked swords).The reserve is natural oasis characterized by the beauty of its waters and the springs of its trees. It is near the west bank of Jordan river and this is the reason behind the variability of the climate there between the desert one and the valley one. Visitors can reach it from Jericho or from environmental trail with around 12 km, known as Wadi el lasem trail which extends from samia springs zone east kafer malk near Ramallah until Ein Auja north Jericho.

The spring stems from the eastern slopes in Ramallah (Ein samia zone in kafer malk), then to above and below Auja and pours in water channels with length of 27.5km, where the stream is around 12km with pumping rate of 1800m per cube, it was one of the largest tributaries of Jordan river before the Israeli occupation, but nowadays ,it is subjected to the Israeli aggression and depletion as a result of occupying the lands and water resources and using the lands as military zones.

Visitors of the reserve can sit on spring water banks in both sides and enjoying the beauty of nature and natural sounds, visitors can make tours inside the reserve to see the rocks, mountains, ancient buildings, roman channels, building ruin and realize the followed civilization to this site.

Through the environmental trail and along to the road toward the reserve, several floras can be seen such as Retama, Z-spina-Christi, Acacia, and faunas such as Syrian rock hyrax, Gazelles, Red foxes, and some birds such as white storks, sandhill crane, prey birds, and night heron.

The reserve faces several negative impacts and threats, and as a result, the biodiversity is negatively affected in quality and quantity and for examples the numbers of Gazelles and porcupine are decreased, also the reeds are disappeared due to the lack of waters which led to the drying of Auja spring, in addition to the climatic changes affected the area. 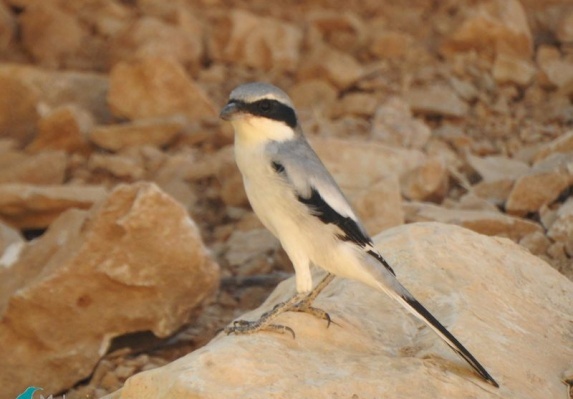 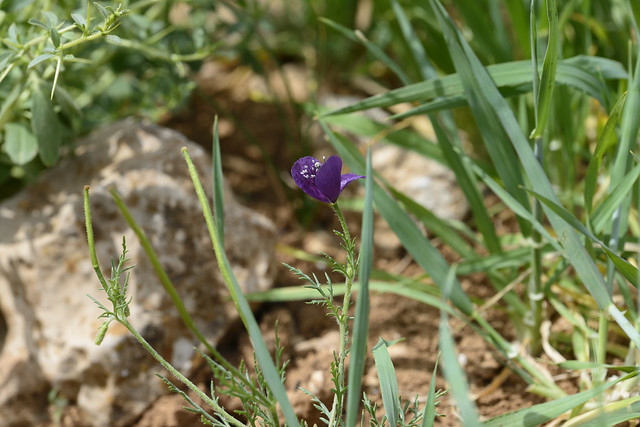