Passengers toward fasyil should travel through street number 90. Through travelling to Fasayil wide areas of enriched soils are found. Fasyil is located at elevation of 28m below sea level. It's named after the village of Fasyil where original horses are raised.

Fasyil is built by Herod the great according to Lexicon of Palestine, where it was named as phasel as he named it after his brother. The nature reserve extends from lower foothills of eastern Douma (Ris ein) to middle Jordan valley. Visitors in the right direction can see Zamarra mountains , it is reported that golden nuggets have been found, several water canals are found inside , some is still built , others are subverted, several big and small caves can be seen , it is said that their families were come from surrounded towns (Douma,Aqraba,Qusra,Al-majdal,Sinjil,Jalud).Visitors can walk inside its lands and getting refreshed with its water ,it has a famous roman pool , Ottoman water mills, water canals and it has four springs known as Fasayil spring where it is located in the same area and flows into the same valley as they stem from different levels. The spring stem from the end of valley coming from the eastern foothills carrying water of Dananer valley, Reshrash valley and Meskeh spring which its name is coming from the musk and the good waters. The most important spring is known as Ries nabei, it is the strongest and its original location were at west as ancient monuments were appeared in the valley.

These waters were used for agricultural in different historical periods, roman built a canal flow in Fasayil pond. Fasayil is known with its famous spring (Samam spring) where Ottoman palace is built near it .The Israeli occupation targeted the nature reserves through several aggressions such as the groundwater withdrawal and building Bental settlement at 1975 ,this increased the pressure on the reserve and led to more deterioration ,the area is strategically important for Palestine due to the geographical location and closing to the Jordanian borders .At the time of Ottomans ,it was stronghold of the Turkish armies. 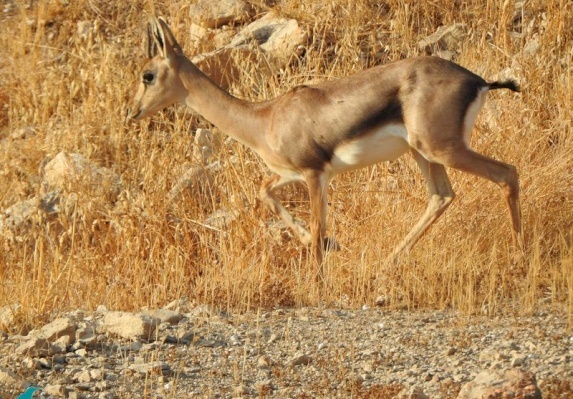 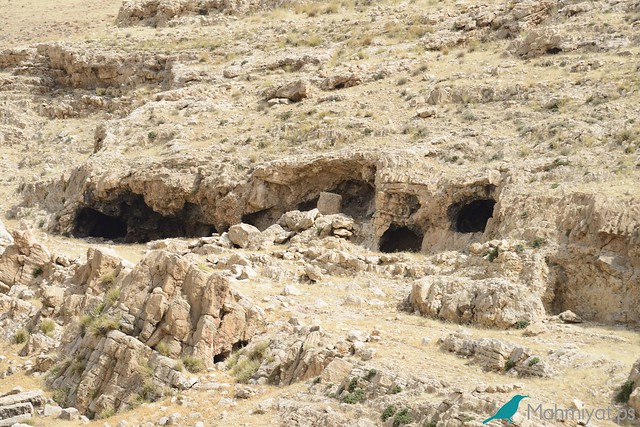