It is located in East Jerusalem and towards the prolonged desert between Jerusalem and Jericho, included among the lowest spot-on earth. The total area of the nature reserve is more than 28km2, which is distant from Jericho with around 9km and 5km from the Jordan River. Wadi Qelt is known also as Jericho River, which is one of the important branches of western Jordan river resulted from the meeting of the Fara Valley and Sonit Wadi.

Visitors of Wadi Qelt can enjoy watching more than 30 species of faunas, the nature reserve is used as an important place for birding and camping.

Visitors can see Sand Partridge, Mourning Wheatear and Desert Lark, Visitors coming through the desert can watch Palm trees on roadsides. In the near hills, several floras can be seen such as Khwikh plant, Erucaria, Senecioa and Centaurea. Wadi Qelt can be realized through the presence of crosses in the desert around it, the crosses number are increased while being near the Saint George monastery on Wadi sides.

There is a bus stop enable visitors to reach the Monastery built by Saint john of Al-Tibi , one of the most important monasteries in Palestine. The Wadi Elevated at 45m distance and being low sea level between 250-320m.The nature reserve has desert climate, the road to the lower valley is bumpy and narrow and reach a distance of 12m inside the Jordan valley lands. Visitors are surprised with the wonderous springs, three springs are found, they are Qelt spring, Ein Farah and Ein -Al-fawwar, the latter is associated with novel and historical myths. The nature reserve trail specified by the ministry of Tourism is around 7km starting from the Ein Qelt to the monastery. This nature reserve is still under the Israeli military control as all (C) areas of the west bank, the Palestinian ministry of tourism is seeking and doing efforts to record this area in the UNESCO as Global, historical and cultural heritage. 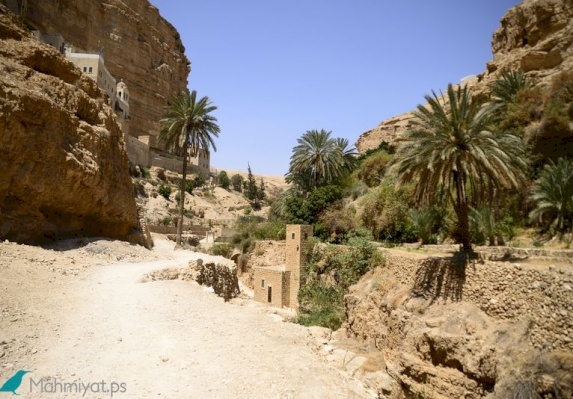 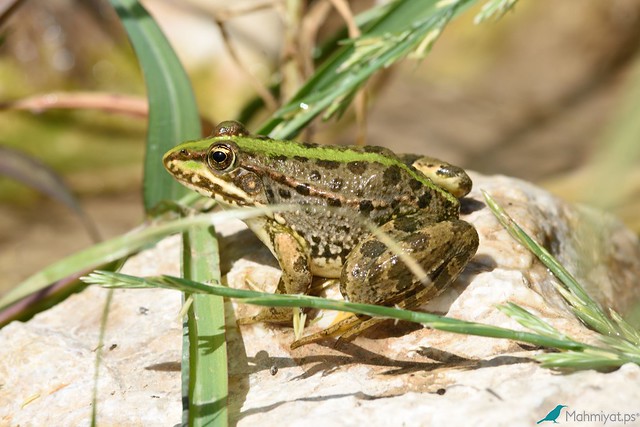